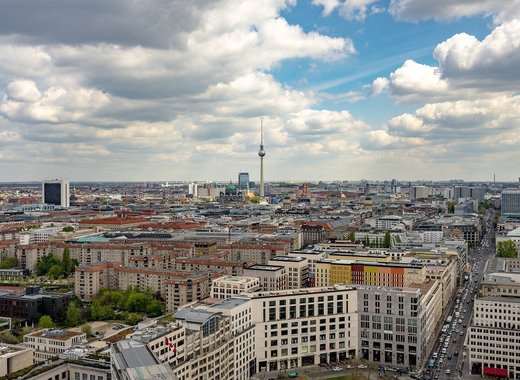 Despite the steadily dropping number of new arrivals, Berlin has greenlit the construction of additional homes for refugees. The new project planned by the German capital’s local authorities will see the construction of a total of 38 new buildings over the next few years, with each one being able to house some 2000 individuals.

The housing units will be built out of concrete and are expected to last for a period of around 80 years. The first 8 of them will be completed by next summer, according to local officials.

A need for improvement

The need for new housing has been steadily increasing ever since the refugee crisis first started a few years ago but was further exacerbated during the coronavirus pandemic, when many of the current dwelling made for refugees proved unfit for purpose, preventing adequate self-isolation, hygiene and quarantine.

Over the course of the last few years, the number of refugees arriving in Berlin has been rapidly declining. On the one hand because of the overall drop in numbers of new arrivals, and on the other thanks to a burden-sharing scheme between German regions. Yet the need for new housing has constantly grown.

The camps that have been in use since the height of the crisis provide little in terms of privacy and personal hygiene, making them a hotbed for the spread of coronavirus – a threat that has forced local authorities to act with speed.

Another complication is the fact that many residents of the refugee camps have already been officially granted asylum in Germany, but due to the extremely high prices of housing in the German capital, they have been forced to remain within the confines of the camps themselves. The creation of additional housing lots is meant to solve many of the problems that refugees and asylum-seeks face when arriving in Germany and will thereby contribute to an overall improvement in living conditions of all citizens of Berlin.