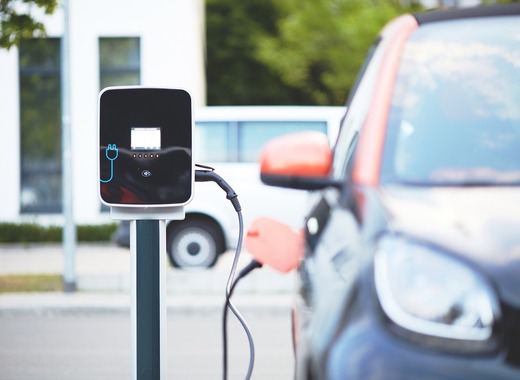 Berlin’s local government has announced that it will significantly be expanding its e-vehicle infrastructure in order to accommodate the city’s shift to more sustainable modes of travel. The upgrades that will now be rolling out were first scheduled for earlier this year. Now, pending no significant troubles occurs, progress on their deployment is expected to come quickly in the next couple of years.

According to an announcement made earlier this week by the Berlin Senate’s traffic administration, the German capital will be deploying some 1000 charging points for electric cars across the city’s territory. More specifically, the new stations will be located in Berlin's districts of Marzahn-Hellersdorf and Steglitz-Zehlendorf.

The public tender for the purchase and creation of the new charging stations was first supposed to take place earlier this year, but it faced numerous problems and was delayed. Now, the process has once again resumed, and the new points are expected to be installed over the course of the next couple of years – in 2021 and 2022 as part of the local government of Berlin’s overarching project called “New Berlin Air”.

The aim of the project is to investigate whether these new charging points can help make electromobility more popular. The plan for the deployment of these charging stations has been in place for two years and will play a key role in the development and growth of electromobility in the city.

By significantly bolstering its capabilities to accommodate electric vehicles, Berlin’s local government is doing everything in its power not only to help people transition to the use of less polluting mobility alternatives but is also actively contributing to achieving Germany’s own ambitions climate goals.