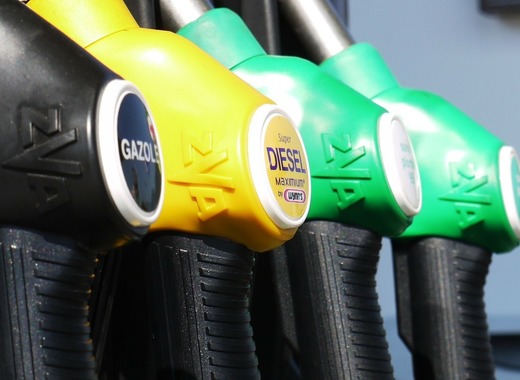 Drivers of diesel cars will not be allowed to enter major roads in Berlin - the German capital was advised to follow the steps of Frankfurt and other major cities such as Hamburg and Stuttgart. This put a new focus on the quality of air in the capital right after Volkswagen scandal. In 2015, the German car giant admitted that it had used faulty tests on milions of cars all over the world.

The ban includes eleven major atrerial roads, spreading to the north-south and east-west axis roads of Belin. Local authorities have to present a new updated plan for the clean environmental development of the German capital by March 31st, 2019. After that date, the regulations must become effective as they have already become in Germany's financial capital - Frankfurt.