The aim is to become cleaner, more attractive, comfortable and reliable 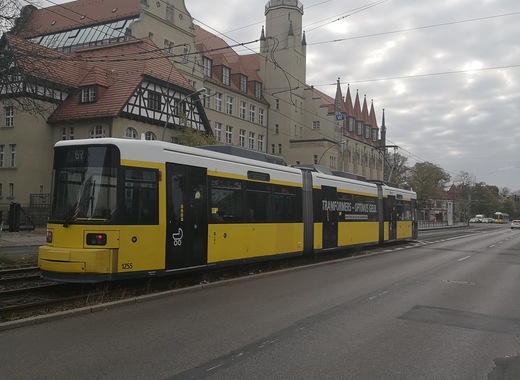 The public transport of Berlin will be significantly improved in near future. The Berlin Senate plans an injection of 28 billion euros over the next fifteen years. The aim is the public service to become cleaner, more attractive, more comfortable and more reliable. The big investment will be used in constructing new lines, purchasing new buses and trains and improving existing infrastructure.

The Berlin Senate plans to spend 28 billion up until 2035 – around 2 billion euros per year. But it’s not all good news for transport users. By 2035 revenues need to be increased by 3 billion, that means - ticket prices are in line for an increase. The Berlin Transport Company forecasts that revenue needs to be increased by an average of 3.4% on annual base. This amount will be made up by a 1.4% increase in ticket prices and a 1.8% increase in passenger numbers.

The Berlin U-Bahn will improve and add new services. In addition to the U5 extension which will be opened in 2020, extensions have been forecast for the U7 (west), the U8 and two extensions to the new Berlin Airport from Rudow (U7) and from the U6 to Tegel Airport. Trams have been identified as the focus of the expansion, due to the comparatively lower cost of building and extending tram lines compared to train lines. In total, 16 new construction projects have already been planned on the tram lines.