The 68th edition of the Berlinale will screen over 400 films, including international and European premieres 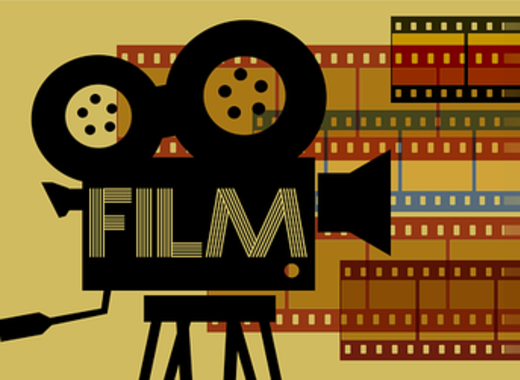 The Film Festival is one of the most important events in the international film industry's calendar. The glamourous event in February will attract the elite of the film industry as well as the largest audience of any film festival in the world.

Each year more than 20,000 film professionals and critics as well as numerous film fans from more than 120 countries are accredited for the Berlin International Film Festival. With over 330,000 tickets sold, the Berlinale draws the largest audience of any film festival in the world.