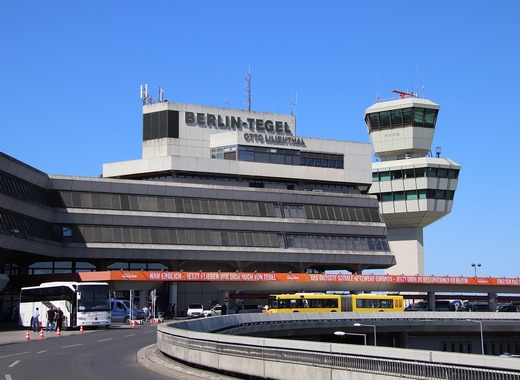 The Berlin-Brandenburg airport saga has grown into a running joke for many Germans seeing as their country is often portrayed as the very pinnacle of efficiency and timeliness – yet the construction of an airport in the country’s capital portrays a different story.

Ever since the construction of the Berlin-Brandenburg Airport began all the way back in 2006, it has been mired in controversy, scandals and incompetence as its opening has been delayed time and time again. For context, the first opening date of the airport was given as 2011, but now almost 10 years later, the project is still not finished.

Yet that might change – as perhaps the only thing that has not ground to a halt in the entirety of Europe has been work on the airport and, despite all the odds and past experiences, officials are insisting that their latest deadline – that of October 2020, will be kept.

Meanwhile, Berlin’s busiest airport – Tegel Airport has declared that it will shut down on 15 June for a period of two months, citing the immense slowdown of air traffic and the reduced number of passengers. The goal of the decision to shut down the airport is to save local and regional authorities, as well as the company, a combined total of 200,000 euros.

All the traffic that Tegel Airport has been handling, will instead be transferred to the Berlin Schönefeld Airport, which mainly operates budget airlines, and has also seen a sharp drop in passengers.

The closure of Tegel, however, might end up being permanent. The airport has long been slated for a shutdown, but due to a lack of an alternative – namely, because of the delays and controversies surrounding the Berlin-Brandenburg site, have kept it in the race, despite it operating far over capacity in recent years. Now, with the German capital’s shiny new (old) airport supposedly being completed, it might finally be time to bid Tegel adieu.