Berlin's Tempelhof Airport to be reopened as artwork host

The airport was closed in 2008 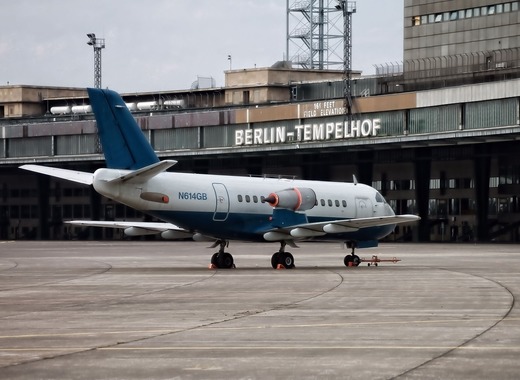 Berlin's Tempelhof Airport was built in the 1940s. It was once the only airport linking Berlin with the rest of the world. It served its purpose up until 2008 when it was closed. However, not entirely. The sight is actually still open but it has an whole new purpose now - it is a huge park where one can ride their bike, go for picnic or a walk - the airport in now a public park. The sight, however, will slightly change towards becoming the host of a much more creative scene - actually the whole district itself is called the Berlin Creative District.

The place is going to be transformed to a Digital and Innovation Center - a place with many studios, places for starups, arena for the creative. Hangar 7 of the airport complex will host a history museum, focusing on the Allies - British, French, and U.S. armies against the Nazi regime.