It is funded by Tartu City, EU structural fund project for Tartu bike sharing and the H2020 project SmartEnCity 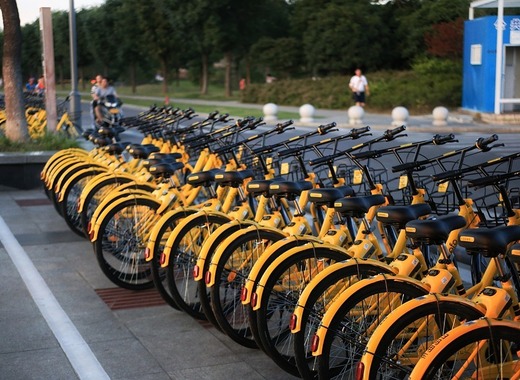 As such, a bike sharing system of 450 bicycles and 65 parking locations will be set up as an additional mobility measure during the SmartEnCity project. The system will be designed as an electric bike sharing system and will be mainly targeted at people who need to travel ca. 2-5 km to work, school, home etc. Broadly speaking, the bike sharing system will consist of public city bikes, parking lots with safety locks and a software system that enables to manage rides, rent out a bike in one of the parking locations and redock it in another. The service users will be identified through Tartu’s smart card (also used for other modes of transport) or mobile app. Visitors and tourists can join temporarily with their credit cards. The operator will collect information about the performance and use of the system for further planning purposes.