Bikes rule the roads of Copenhagen

There are nearly 400 km of bike lanes 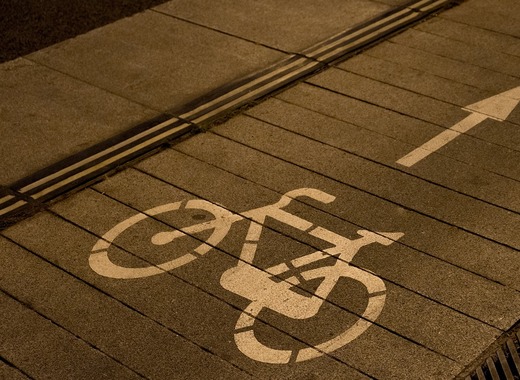 In the Danish capital today there are more than 200 miles of bike lanes and there is one of the lowest percentages of car ownership in Europe. More than the half of Copenhagen's population rides a bike to work every day. The green and eco plan is working thanks to the city's effort to introduce pedestrian-only zones which started back in the1960s.

The final aim is to build a superhighway for bikes that will reach up to surrounding suburbs. The first of 28 planned routes opened in 2014, and another 11 will be finished by the end of  2018. Copenhagen has also promised to become completely carbon-neutral by 2025.