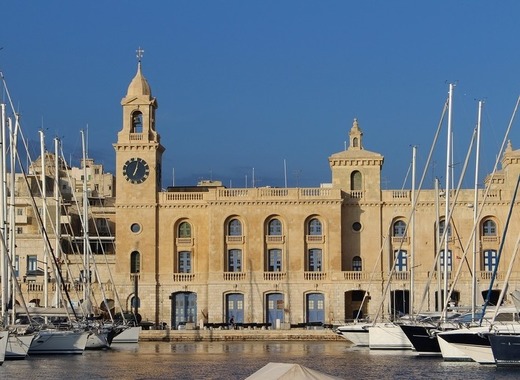 Birgu has joined an initiative which aims to turn it into the first zero-waste locality in Malta, reports Malta Today. The so-called Zero Waste Future Programme aims to establish a framework for zero-waste cities and campuses on the Maltese islands.

On the path towards becoming a zero-waste locality, Birgu has to make the first step, namely, to analyse the current situation of its waste generation. Which is why they have launched a study on waste disposal, aimed to discover the quantities of waste of different types (paper, glass, food) produced by households and businesses that end up in the waste stream.

The Programme is led by the Cyprus-based NGO which chose Birgu and is funded by the Coca-Cola foundation. It also previews educational and awareness-raising campaigns stressing out the importance of adequate waste disposal and in particular – of the reduction of waste. It will involve the local government, as well as business and the non-governmental sector. Furthermore, the action plan wants to stimulate behavioural change and turn recycling into a daily routine.

The project also previews the installation of on-the-go recycling bins and frequent clean-ups, as well as the establishment of the first zero-waste campus in the country at MCAST campus. Waste-reducing initiatives and increased recycling activities are to take place there.

The first of its kind study in Malta has already shown some interesting findings, namely that the majority of local households are already doing a good job when it comes to separating waste. Mayor John Boxall also confirmed his satisfaction with the high waste separation levels. However, he underlined the great efforts of citizens are compensated for by the lack of respective requirements towards businesses which needs to be rectified.