Since the mid-1990s, it was one of the first Italian cities to introduce e-government services 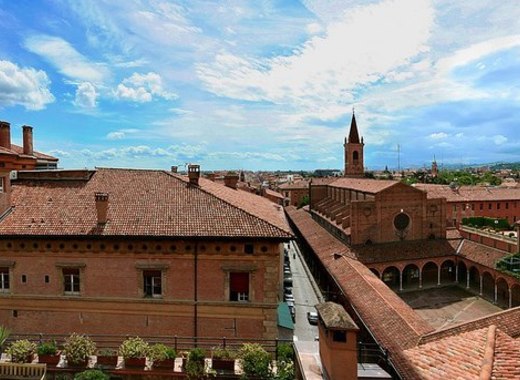 Bologna, the seventh largest city in Italy and capital of the Emilia-Romagna region, is in top 3 smart cities in the country. Since the mid-1990s, it was one of the first Italian cities to introduce e-government services with creation of the Iperbole Civic Network. The network was established to deliver online services, multimedia content and information on municipal services and activities. In the next years, the city continued to digitize public services and collaborated in national and EU projects involving e-participation, e-health services, and public access points for disabled citizens and activation of free wireless hotspots. 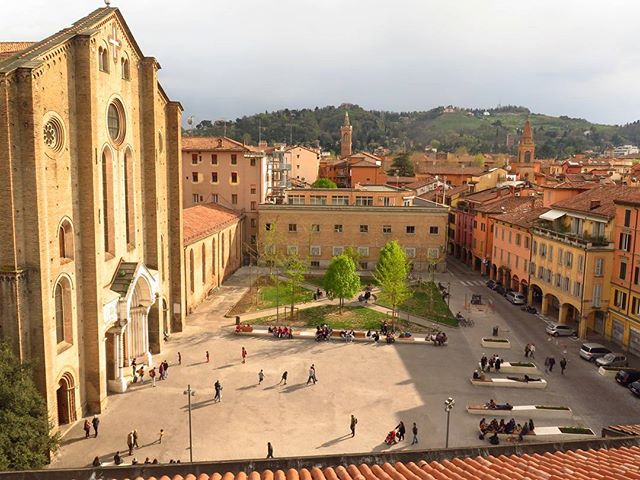 Through a Memorandum of Understanding, the Municipality of Bologna, the University of Bologna and Aster (a consortium company dedicated to innovation and technology transfer), agreed to develop a Smart city platform. This strategic partnership identified key measures open to collaboration and innovation, such as sustainable mobility, social welfare projects, safe and attractive neighborhoods, intelligent network design and city center enhancements. The city also developed a Plan for Urban Innovation and in cooperation with the University of Bologna, established the Foundation for Urban Innovation.

In 2018 the Bologna City Council released the Metropolitan Strategic Plan. According to Virginio Merola, Mayor of Bologna it marks an important change of direction for the entire metropolitan area, offering for the first time a unified framework in which institutions and operators share long-term strategies and medium-term objectives and lines of action. The Strategic Plan communicates a vision of Bologna as an international center of excellence in research-based manufacturing, social welfare, culture, creativity and high quality of life. It is described in terms of 7 policies: