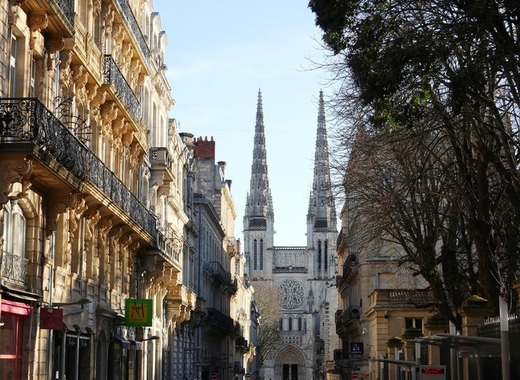 Pierre Hurmic, the green mayor of Bordeaux, announced at a press conference yesterday that there will be no public display of a Christmas tree in the city this year. There will be no “dead trees” on the city’s squares as he called them, as this does not fit into his concept of revegetation. Furthermore, the new municipal team is expected to adopt a tree rights charter which will establish tree protection regulations by the end of the year.

A step too far?

“We will not put dead trees in the city squares. I remember this dead tree that we brought in every year… This is not at all our concept of revegetation,” said Pierre Hurmic (Bordeaux Respire), quoted by Huffington Post. The controversial decision to deprive the residents and visitors of the fifth-largest French city of a Christmas tree is motivated by the fact that it will only last a couple of weeks before dying, while the artificial trees made abroad are not a sustainable alternative either. Instead, traditional fir trees would be replaced by live shows.

Today he commented that he did not understand the negative reactions to his decision to dismiss the Christmas trees, explaining that he wants to give a more modern look to the place and that the idea conveyed by the symbolic decision is more important.

At the press conference held on 10 September on the occasion of his political comeback, Hurmic also shared his intentions to green several places in the city centre by the end of the year, including Place Pey Berland  - in front of the famous Cathédrale Saint-André de Bordeaux, where the most imposing tree normally sits. He also intends to adopt a "tree rights charter" which sets out "tree protection regulations" before the end of the year.