Border checks reintroduced for travelers from 8 countries to Finland 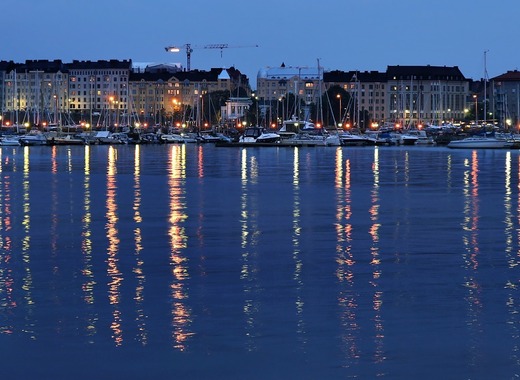 With summer in full swing and with COVID-19 cases on the rise, Finnish authorities are getting ready to implement a series of new measures that are meant to stem the tide and save as many lives as possible and to prevent the need for a reintroduction of a mass country-wide lockdown.

Keeping in mind the interests of regions

The announcement for the introduction of new border checks came earlier today at a government press conference. Ministers stated that they are tightening measures in order to prevent a 2nd wave of the pandemic within Finland but remain open to the possibility of easing them in the future.

More specifically, the measures will once again be eased should the country record fewer than 8 infections per 100,000 people over the course of two weeks. Until then, however, 8 countries are being included in the travel checks list. The list now features several Schengen area countries, including Greece, Malta, Germany, Norway and Denmark, as well as a number of non-Schengen EU members such as Cyprus and Ireland. San Marino and Japan have also been included.

The government, however, has taken into account the specifics of some of the country’s regions. For example, parts of northern Finland that share a common border with Sweden and Norway will be subjected to different conditions. Citizens who need to cross the borders on a daily basis to lead their lives and work will not have to enter mandatory quarantine upon entry into Finland.

The goal of this policy is to safeguard and protect the economies of the regions that might be disproportionately affected by the introduction of new border checks and quarantine to neighbouring countries. Furthermore, by employing an approach that takes into account the differences between regions, the Finnish government is demonstrating its readiness to tackle pressing issues on a case-by-case basis.