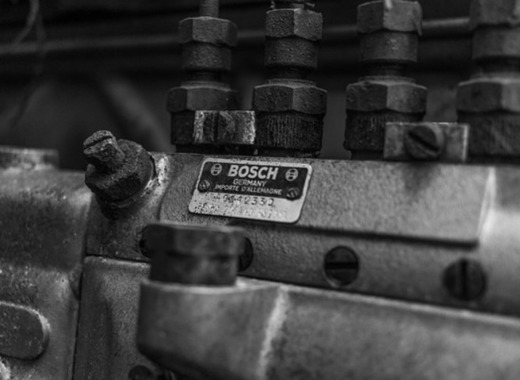 The technology giant Bosch has turned into one of the biggest foreign investors in Hungary over the years with more than 13 500 employees, a thousand of which hired during last year. It is now decided that a new hand-tool facility, the biggest in Europe, will be established in Miskolc. The new production hall is expected to occupy 20 000 square metres and create as many as 1 200 new jobs, qualifying as the biggest unit of BOSCH group.

The Hungarian city is already home to Robert Bosch Power Tool Kft., established in 2001 with 2 400 employees, which was expanded with a new operational unit last year - the Regional Service Centre, engaged in packaging activities. The existing activities of the company in the city will thus be preserved, enlarged and reorganized on a wider area. For instance, the electric batteries will now be produced for products such as electric bikes, other than hand tools.

Hungary is a key node in the research and development activities of the German company, having received more than 55 billion HUF in 2017, working with 2 300 experts and 14 local educational institutions.