By extending the routes of some of the city’s buses, citizens will find it easier to reach their destinations 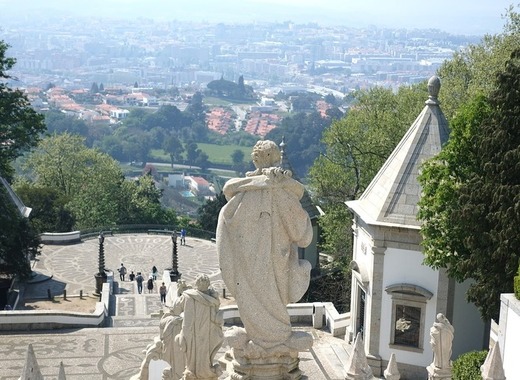 The Portuguese city of Braga is aiming to make life easier for residents by easing the access to some of the local hospitals via extensions and improvements to the routes of public transport. One of the extensions concerns line 45 which now goes all the way to Hospital Privado in Nogueira parish. In its first phase, the line operates from Monday to Friday and will be arriving at 30-minute intervals. By the local administration’s estimates the line will also be running on Saturdays and Sundays by the end of the year. The Camélias-Hospital de Braga route will also be improved. Starting today, the route will also run on weekends and holidays.

According to Ricardo Rio, mayor of Braga, the services offered by the city’s local transport are answering the needs of citizens. He stated that “Over the last few years there has been a substantial improvement in the supply of TUBs with an increase in available lines and frequencies, as well as a growth in night service and support for major events in the city,”

The announcements for the upgrade to the lines coincides with European Mobility Week, promoting sustainable urban transport and a healthier lifestyle and in line with the initiative, today, 22 September, Braga’s public transport offers a 1-euro ticket for all of its routes.