Smart, innovative and local solutions are the way to go for the city’s authorities 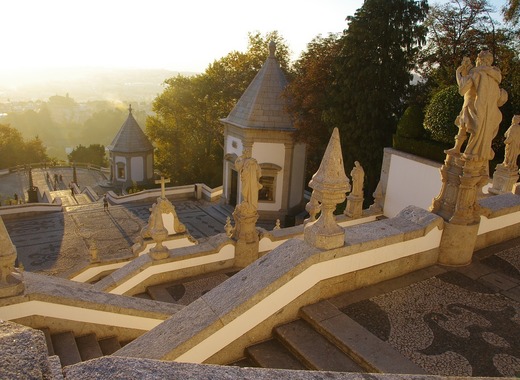 Braga, being one of the largest cities in Portugal is also faced with some of the greatest challenges with combating the spread of the coronavirus and ensuing economic aftermath. As we reported last week, local authorities have been taking increasingly bolder and more hardline steps in order to preserve the lives of citizens, protect their mental and physical wellbeing and safeguard the economy as much as possible.

Recently, the city has adopted new measures that are aimed to further ensure the wellbeing of the city’s residents and businesses. By acting with a smart and technologically savvy approach, Braga’s authorities can serve as an example to other communities around Europe.

One of the main areas where Braga’s local government has been most active is in terms of the city’s economy. Not only has the City Council suspended some taxes for all businesses but it has also allowed many of them not to pay rent for municipal properties while the lockdown lasts – including pre-booked venues, advertising spaces in closed doors and others.

Furthermore, the municipal agency that is meant to foster economic development InvestBraga, has begun an outreach programme towards the city’s businesses that have been impacted the most by the crisis – like for example the local tourism industry, in order to guide them through the process that allows them to receive special assistance.

Local authorities have also taken the Internet in order to deliver new forms of services. For example, Startup Braga has begun hosting webinars for small businesses and entrepreneurs in order to help them adapt to these new challenging times, while the municipality itself has successfully made many of its regular services available online. A direct hotline has also been made available to those over 60 in case they need help or are just lacking company while self-isolating.

You can find out more about all of the initiatives prepared by the Municipality of Braga directly from the city's mayor - Ricardo Rio.