Braga is the city where most things are invented in Portugal 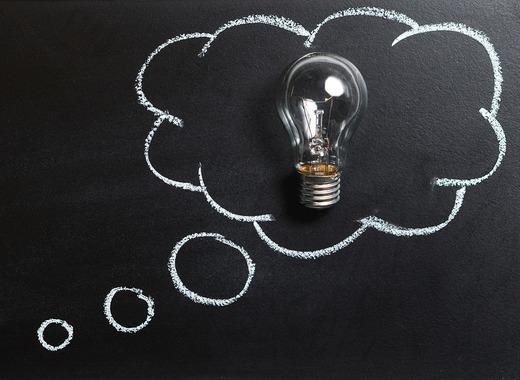 Such a big number of applications are a reflection of the will of Portuguese to create new technologies/products and change the paradigm from “made in Portugal” to “invented in Portugal”. In general, the north of Portugal is leading with a total of 234 requests for inventions made, which represents 40% of the total registrations. All top five entities in the ranking are from the North with the forth and the fifth in the list are Bosch Thermotechnology, from Aveiro and INESC TEC (Institute for Systems and Computer Engineering, Technology and Science), from Porto, each with 10 applications.