Braga’s Image Museum to present artistic depictions of the pandemic 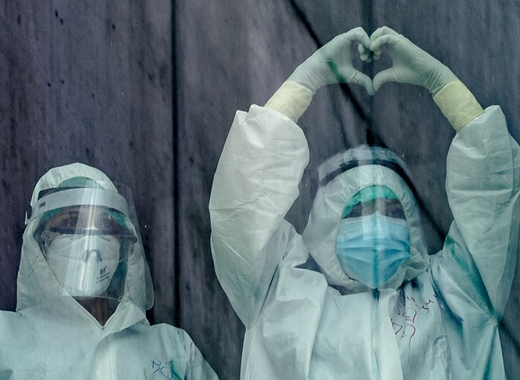 Braga’s Image Museum (Museu da Imagem) will be hosting an exhibition made up of photos of the city and its citizens during quarantine in order to showcase how in just a matter of days life quickly changed in order to cope with the onset of the crisis. The exhibition will also serve as a way of preserving the memory of the lockdown which has been exceptionally hard on some members of society who were forced to make great sacrifices for the common good.

In order to create this new exhibition, the municipality of Braga challenged three photographers - Bracarenses Gonçalo Delgado, Hugo Delgado and Luís Vieira to take part in its assembly. Their task was to encapsulate how the city has transformed and how its citizens and their relationships changed throughout the quarantine period.

Through this competition, the Image Museum will assemble the exhibition comprising of a total of 60 photos – 20 by each of the artists who were called upon by Braga’s local government. All the pictures that they submit will be treated as part of the city’s cultural and historic heritage as they put on display and highlight the enormous changes through which everyone was forced to go through over the past three months.

On display, visitors of the Image Museum will find pictures not only of those who fought the disease on the front lines, but also fantastic images of a city that has been transformed completely. 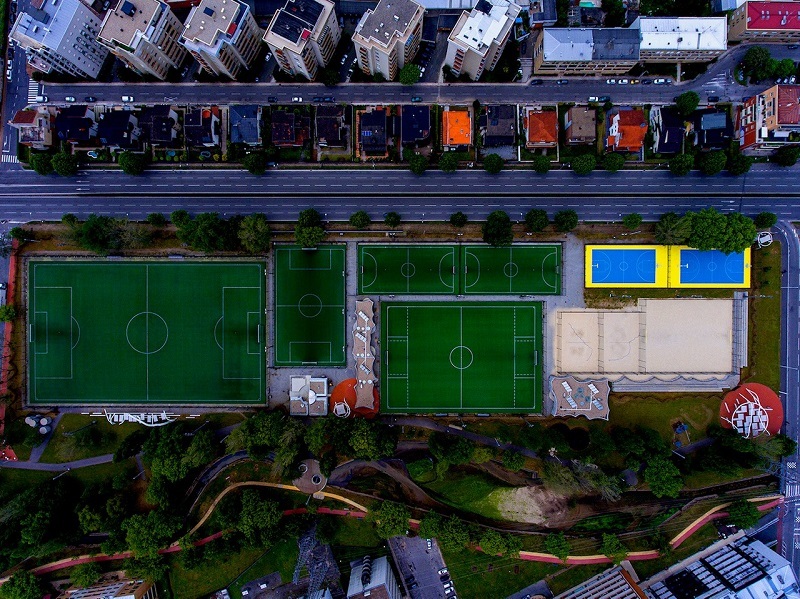 This and similar photos will be put on display at Braga's Image Museum Source: Hugo Delgado, Municipality of Braga

The photos will also serve another purpose – they will highlight the role that the citizens of Braga played in combating the coronavirus pandemic, contributing to the efforts of every other citizen across Europe and across the world. The exhibition is meant to serve as a means of not letting Braga’s contribution be forgotten – not only by others but by Braga’s citizens themselves as well.