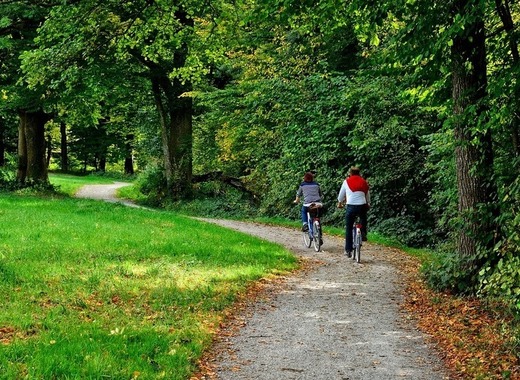 Keeping up with the spirit of Europe for the past few years, Bratislava is also aiming to promote cycling by investing in the appropriate infrastructure. The city council has assigned €1.6 million of its budget for the construction, repair and maintenance of bike paths in the capital. According to the municipality, its priority is the creation of separate bike lanes.

To that end, one third of that amount will go towards creating the brand new paths – a total of 29 km of pathways are planned for construction with the allocated budget. €170.000 will go towards the completion of the Starohájska bike path which was started in 2018. The success of the bike-sharing scheme in Bratislava has also warranted an increase of its lifespan and budget – an infusion of €130.000 is planned for the continuation of the service. Of the remaining funds €372.000 will go towards the reconstruction of mixed paths (for both cyclists and pedestrians) that have fallen into disrepair. The last €260.000 are meant for the repair and maintenance of the bike paths, cycling information boards, bike stands and other adjustments.