The Slovak capital was slated to make sweeping changes to parking in the urban area, but they have been forced to postpone their plans 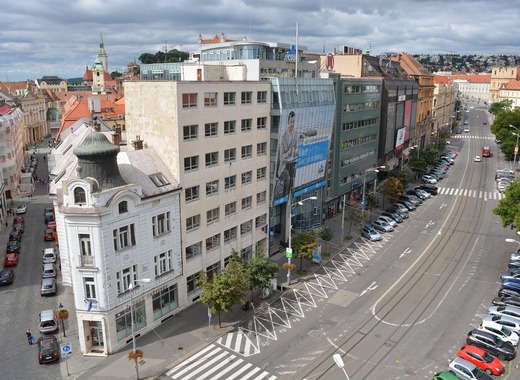 Last year, the Slovak capital of Bratislava and its boroughs announced sweeping changes to their parking policies aimed at making parking spots more readily available to their own residents by discouraging travellers and visitors from using their own personal vehicles and cars.

These changes were set to come into force this year, but due to the ongoing coronavirus pandemic, some boroughs and their local administrations have been forced to rethink their approach.

The first borough to announce that changes to its new parking policy will have to wait was Nove Mesto. According to officials, the social distancing measures that are currently being imposed make it impossible for sweeping changes to take place – as their adoption would lead to massive gatherings of people which is something specifically prohibited and discouraged by the government.

In Nove Mesto, the new measures that were supposed to come online in May of this year included the prohibition of parking between 6 PM and 8 AM in certain areas of the borough unless the owners of the vehicles were in possession of residential or visitor permits or were otherwise subscribed to the use of municipal parking.

The goal of these measures was to provide locals with ample parking spots as a response to the increase in traffic from other municipalities from around the country. Many residents saw themselves as being driven out of their own parking slots by people who do not even live in the city and were eager for a change.

As an added bonus, upon its adoption, the measure would also have positive environmental effects – as it would discourage the use of cars and other polluting vehicles in favour of public transport.

Yet all of this must wait – at the very least until after the summer holidays, according to the first estimates of Nove Mesto local authorities.