In order to reduce air pollution in the city, local authorities are introducing legislative changes 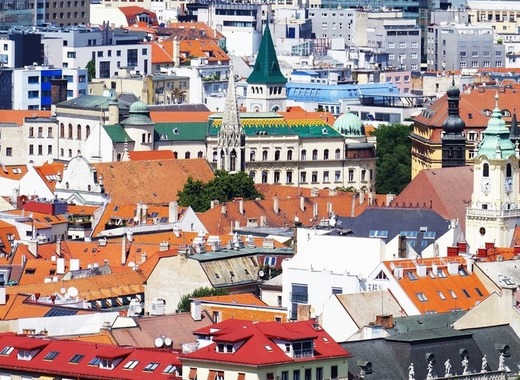 As Bratislava is by far the biggest city of Slovakia, it’s also concentrating a lot of people in a somewhat restricted space. Due to the high amount of car-usage, the quality of air is significantly decreased and thus the quality of life is suffering. To combat such developments, the local government of the Slovak capital is planning the introduction of low-emission zones within the city. "The high concentrations of car traffic, intensive construction activity, emissions from industrial activities and local heating plants contribute to the increased concentrations of pollutants in the air in Bratislava," states the municipality.

The introduction of the proposed low-emission zones in district of the city will be conditional on the support precisely of the districts’ authorities. Some immediately came in support for the notion, while other remained skeptical – like the district of Raca.  Others demanded a number of caveats – such as conditions based on the overall state of air-pollution in Bratislava and the creation of an emissions map of the capital, while others wanted the introduction of low-emission zones to be voluntary, rather than an obligation.