The square is named after the mediaeval King Matej Korvín 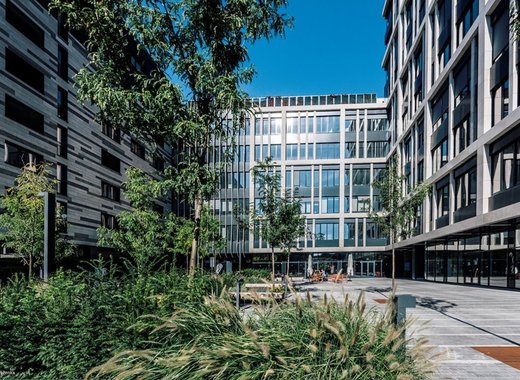 The new square in the Old Town of Bratislava is part of a new office-residential complex called Blumental, built by the development company Corwin. It was named after the mediaeval King Matej Korvín, who contributed significantly to the economic and cultural development of Bratislava.

The new square contributes to the development of the city into a modern and functional one. The building, as well as the square, was designed to contribute to the green development and growth of the city. It is covered by green roofs and, with its trees and greenery, is able to eliminate the effect of urban heat islands as well as to retain rain water.