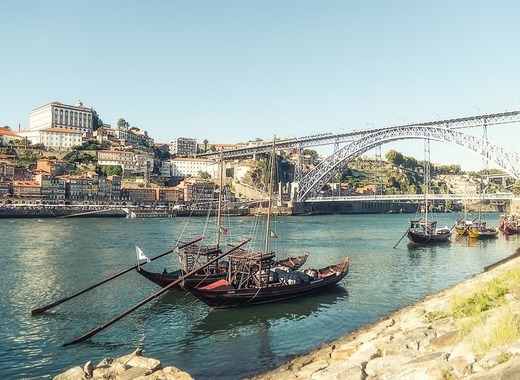 Back in 2018, the municipalities of Porto and Vila Nova de Gaia announced their joint venture in creating a bridge over the Douro river to connect their two cities.  The planned bridge took on the name D. Antonio Francisco dos Santos in honour of the bishop who died September of last year. Construction, however, is being held up by state authorities.

Last week the mayor of Porto, Rui Moreira, claimed that the Portuguese Environment Agency’s technicians are delaying the construction of this vital project due to environmental concerns. While answering a question from one of the local deputies regarding the progress on the project, Rui Moreira explained his befuddlement with the decision of the state agency and its decision to hold up progress. He stated that he found “strange” the opinion of the Environment Agency’s technicians that the bridge might be at risk of flooding and will thus need further work to be raised higher above the sea level – as there hadn’t been such a problem neither before, nor on the side of Vila Nova de Gaia.

He further reiterated that he is going to be discussing these proceedings with the local authorities in Gaia in order to reach some form of agreement on how to proceed. The bridge is a large investment made entirely by the two municipalities totaling 12 million euros.