Bristol named the happiest city in the UK

Bristol has a happiness rating of 7.3 out of 10 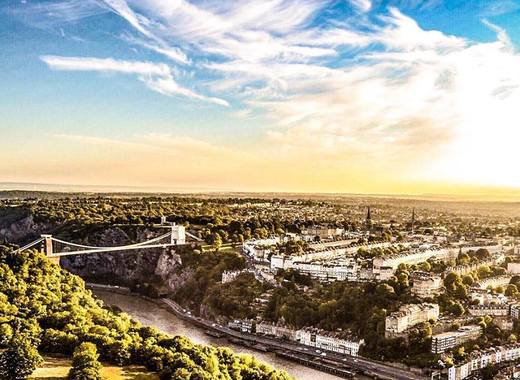 With it’s thriving creative scene, its entrepreneurial spirit and its laid-back vibe, Bristol has been been named the happiest in the country. The city is attracting people from across the UK. The city has a happiness rating of 7.3 out of 10, while London has an average happiness rating of 6.7. The city doesn’t rank the top for the first time. Bristol was named already the most satisfied city in the UK as well as best city to live in.

According to the study, the perfect day includes spending time with family or friends, eating favourite foods, and getting some much-deserved rest and relaxation.