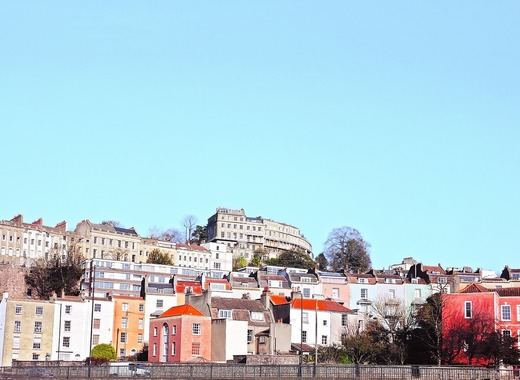 Bristol City Council is ready to act on yet another one of the main problems in the urban area in terms of sustainability and environmental impact – namely the city’s district heating system.

Thanks to a funding boost provided by the United Kingdom’s central government, local authorities will be able to begin work on making the local heating network more accessible and more environmentally friendly.

The funding provided by central authorities amounts to a total of 10 million pounds and will serve two main purposes:

Bristol’s local authorities have a proven track record of aiming high when it comes to achieving climate change targets. Not only did it become the first city in the UK to declare a climate emergency, but officials have also been developing and preparing a vast range of solutions that will help mitigate the adverse effects of climate change and prepare the city for a green transition.

Making the city’s heating network carbon neutral is a vital step towards achieving carbon neutrality and it should come as no surprise that it has become a priority for local authorities.