It is not London 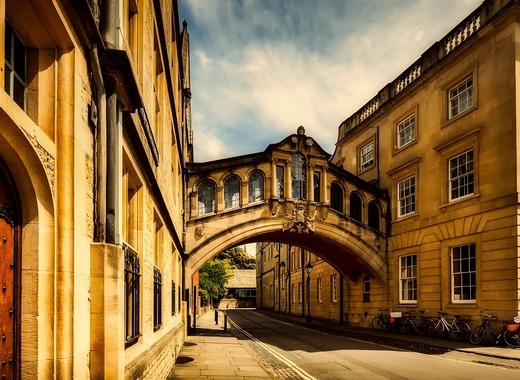 Surprisingly enough, London is not Britain's most expensive city to buy property when it comes to earnings and prices ratio. It turns out that the most unaffordable city in the United Kingdom for property purchase is Oxford. Property prices there are almost 12 times higher than the average earnings per year.

The price of a house in Oxford is on average about £430,000. The average annual earnings, on the other hand, are £37,000. One of the reasons for the soaring prices of property in Oxford are the workers who have moved from London and commute to the capital to work.

Cambridge, the other scientific and academic center in Britain, is the second most unaffordable city in the United Kingdom.