“Brussels By Us” app allows to evaluate city life 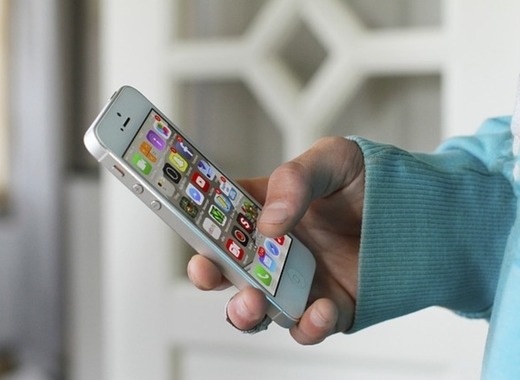 The residents and tourists in Brussels will soon be able to share opinions and recommendations in three neighbourhoods, using the application "Brussels By Us". The new project for civic participation has been presented last Friday by the regional secretary for the Digital Transition Bianca Debaets, the Informatics centre of Brussels region and the SMIT research laboratory of VUB university.

The northern district, the pedestrian and the U-Square university site, located at the site of the barracks of Ixelles, are the three districts selected for testing. The Smart City project will be launched in April with the installation of a dozen relay antennas at strategic locations. Residents, tourists, commuters and merchants who have downloaded the application will receive a notification when they are near the issuer or may scan the QR code on the same antenna. Then they will be prompted with short and concrete questions, through which they are invited to give their opinion on the neighbourhood. The most popular answers will then appear on their screens.

"Brussels By Us wants to give more visibility to Brussels' ideas for their neighbourhood and I am convinced that everyone has concrete and innovative proposals to make to improve life in their neighbourhood", concluded Bianca Debaets.

The regional authorities have released 150,000 euros for the Smart City project.