Brussels mobilizes voters for the upcoming municipal elections in October

Less than 14% of non-Belgians vote in commune elections, Brussels wants to change that 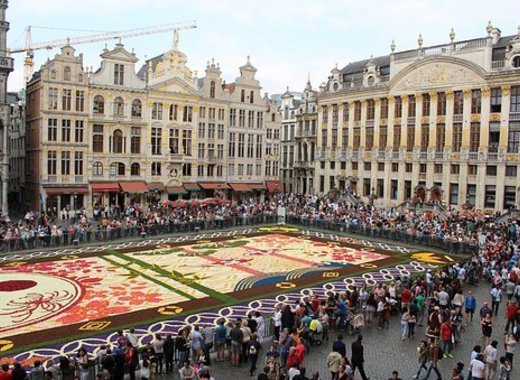 More than a third of Brussels’ inhabitants are foreigners with voting rights in their local elections. But despite many of them working within the EU institutions at the heart of the Continent’s democracy, Belgium has close to the lowest  voter participation rate among EU citizens in Europe. For this reason, the local authorities in Brussels have begun a major push to urge more non-Belgian residents to vote in upcoming municipal elections in October.

While voting is compulsory for Belgian nationals and over 90% go to the polls in local commune elections, the equivalent figure for non-Belgians is under 14%, and much lower in some communes. Brussels local authorities, with the help of NGOs, think tanks and the regional government, are trying to combat this low turnout and increase registration among expats before the July 31 deadline for signing on to vote.