Brussels officials are ready to start giving out fines to drivers who enter the city with old, heavily polluting diesel vehicles

The city will begin issuing fines from October 1st; until then the drivers will receive only a written warning 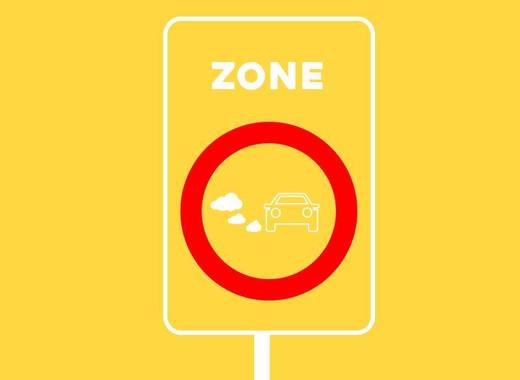 Speaking during a Brussels parliament committee meeting, the Brussels-Capital Region's minister for environment Céline Fremault has said that implementation of the city’s low-emissions zone, which covers the entire region, is going according to plan. The city has installed 176 cameras – with more to come. Some 300 road signs have also been put up to alert drivers from Flanders and Wallonia that they are entering a low-emissions zone

Number-plate recognition cameras have been checking for vehicles, both Belgian and foreign-registered, that do not conform to the environmental standards since July 1 and the city will begin issuing 350 Euros fines from October 1st. Until then, drivers who are caught entering the low-emissions zone with a banned vehicle (vehicles without Euronorm emission standard or with Euronorm 1) will simply receive a written warning.