Brussels opens a free Wi-Fi access in all metro stations 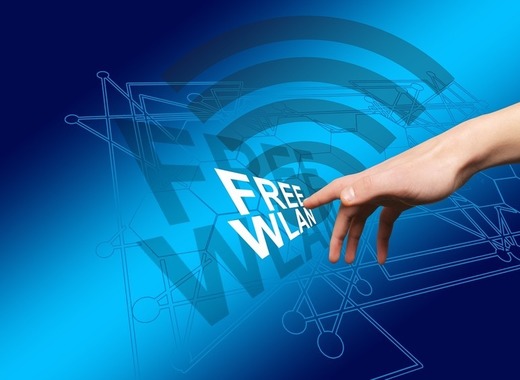 More than 170 metro in Brussels Intercommunal Transport Company stations in the region will have access to free Wi-Fi hotspots starting in October, inform from BrusselsTimes. Wi-Fi equipment had already been deployed in many of the stations.

Locals and visitors of the city will have the opportunity to connect their devices to any of these hotspots for as long as they need.

One of the STIB’s goals is to move forward the public transport to the new way of people’s every-day travelling and improve the quality of the service. The Region’s Minister of Mobility quoted that there were 5.2 billion Euros invested in developing public transport, including the Internet facilities, which is of great significance for nowadays commuters.

Thanks to this improvement of the service, Brussels is taking the pole position in Belgium in terms of connectivity. These new wi-fi hotspots are in addition to the already existing at some of the squares in the city centre, including Grand Place, Flagey Square and Simonis Square.