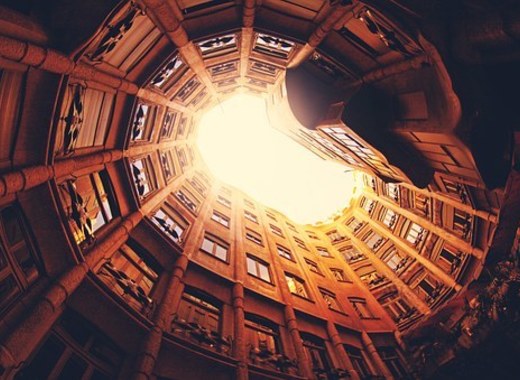 In June, the Municipality finished the consolidation of a building in the Old Town, in the record nine months, informed Bucharest Mayor Gabriela Firea. At the same time, work on the block of flats at 14 Biserica Enei St. are half finished. The five-storey edifice, built in 1936 is among the first ones included in the City Hall’s consolidation program. Almost RON 7 million (1.47 million euro) were needed for the consolidation of the building. 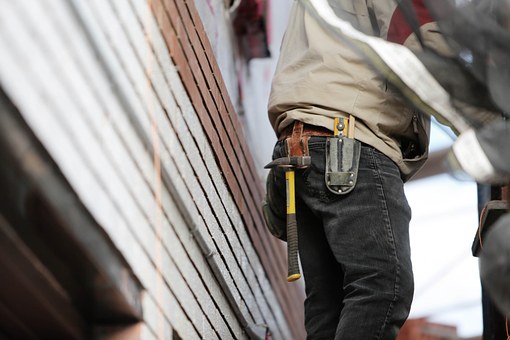 Repair works have also started at the Rosenthal building, a historical monument on Calea Victoriei. The building was constructed in 1938 for 35 million lei, on the plans of Radu Dudescu, at the time the chief architect of the National Bank of Romania. For 30 years it hosted the bank. Since 1968, it housed the HQ of the Romanian Foreign Trade Bank. After 1999, it was left to decay. In 2017 the building was labeled as a second-class seismic risk.