Bucharest City Hall with its own newspaper

Every citizen can get the issue completely free of charge 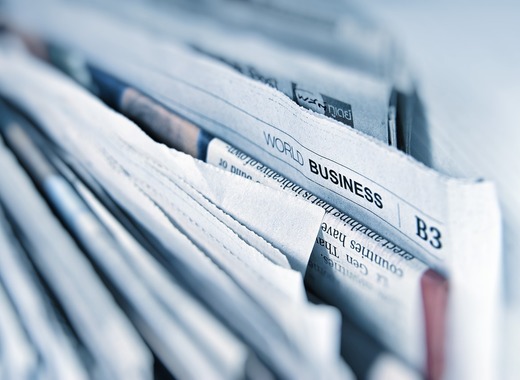 The first issue includes an interview with mayor Gabriela Firea. From the interview the residents of Bucharest get to know that the municipality “is building a city friendly for people and the environment.” ‘Bucurestiul Meu’ also includes various articles covering the projects of the administration. The City Hall is also planning to launch an online platform which would allow Bucharest residents to pay their taxes online.