The rehabilitation works will be completed in 3 years 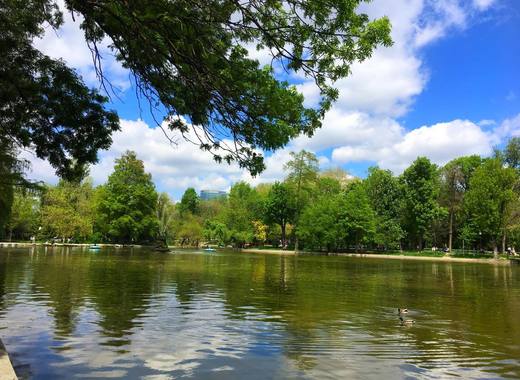 Bucharest City Hall plans to invest ten million euros in the landscape rehabilitation of the Cişmigiu Park in the downtown area of the Romanian capital, according to a draft decision on the agenda of the City Council meeting on July 31. According to the project that establishes the technical-economic indicators worth RON 46 million equal of 10 million euros, the landscape rehabilitation works of Cişmigiu Park would be finished over a period of three years.

The project will include re-designing the functions of the park while preserving and enhancing its high quality elements, such as: the Citadel ensemble, the Rose Terrace ensemble, the Hill ensemble and the Roman Round with the meditation terraces. According to the project the lake will remain one of the key elements of the park. 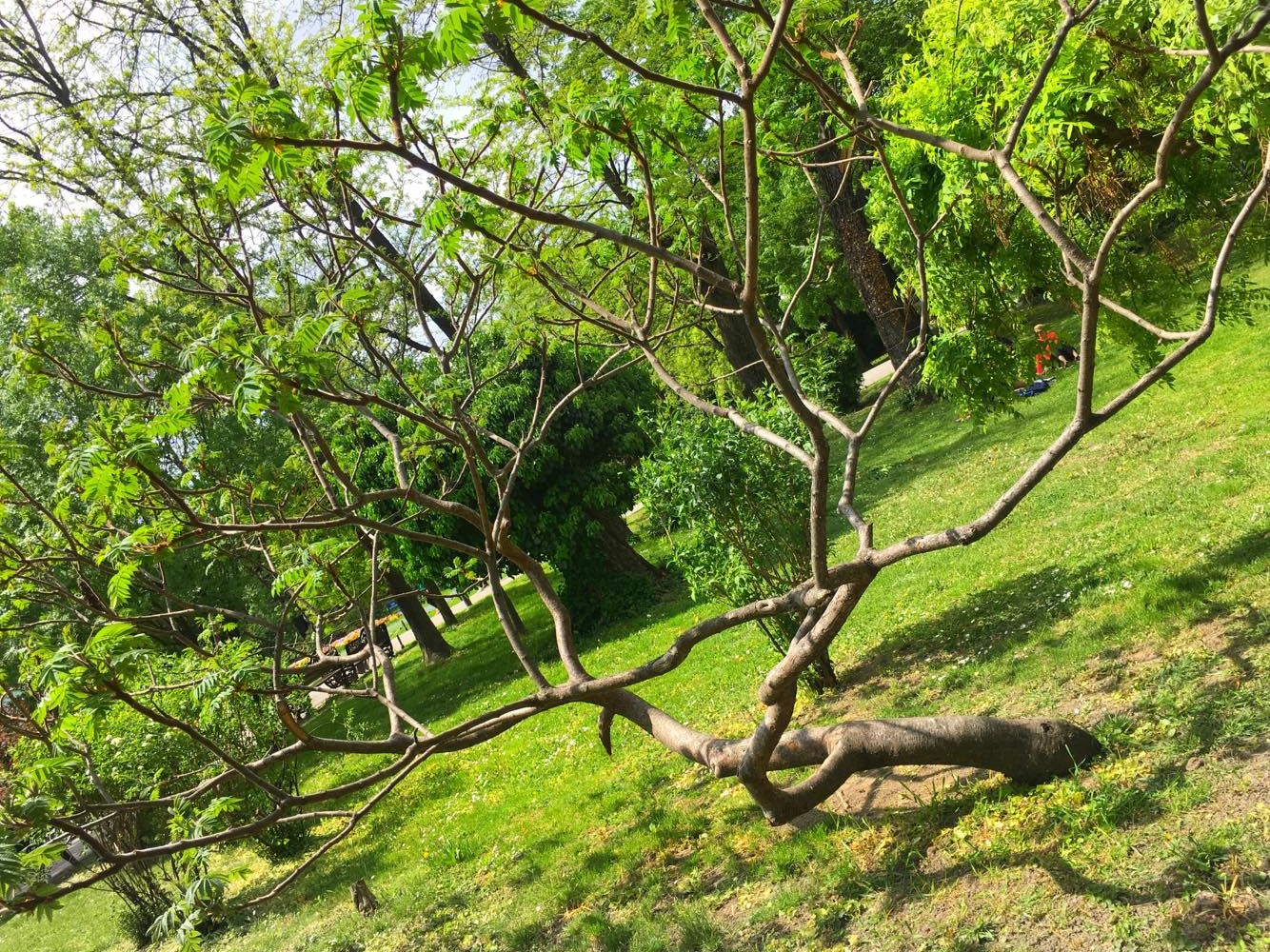