Bucharest Parliament – one of the most iconic buildings in the world

It is the second largest administrative building in the world 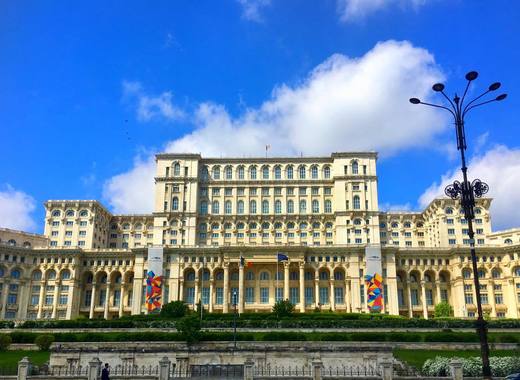 The Parliament Palace of Romania is the most spectacular project carried out under the dictatorship of Nicolae Ceausescu, an important historical piece and today - the main tourist attraction in Bucharest. Originally called "House of the Republic" it is located in the heart of the Romanian capital, the building, also known as the “People’s Palace”,  is the second largest administrative building in the world, after the Pentagon in USA, as it covers an area of over 330,000 sqm.

The construction of the Parliament began in 1984, during the communist regime, and it was planned to be a replica of Pyongyang, the capital of North Korea. The Romanian dictator Nicolae Ceausescu came up with the idea after the big earthquake in March 1977, which devastated the Romanian capital, destroying many of Bucharest's buildings. 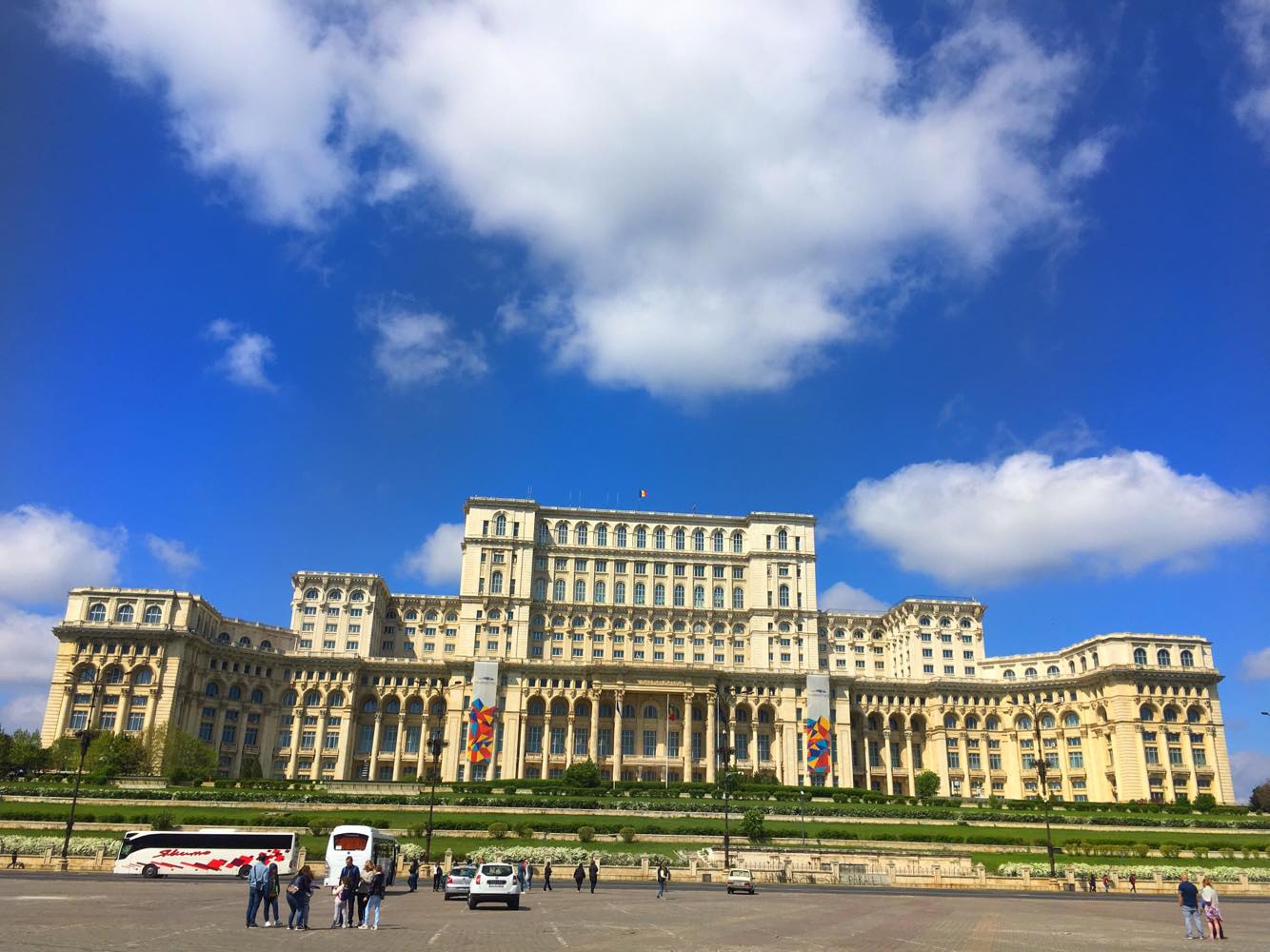 A team of 700 architects have designed the building, under the direction of chief architect Anca Petrescu. Between 20,000 and 100,000 people were appointed to the project.

The Palace of the Parliament has 12 stories and 8 underground levels, the last one being an atomic bunker. Today, only 400 chambers and 2 large ones can be used, out of its total of 1,100 rooms. You can visit it every day from 10.00 am until 4.00 pm.