The new measures could come into force this year 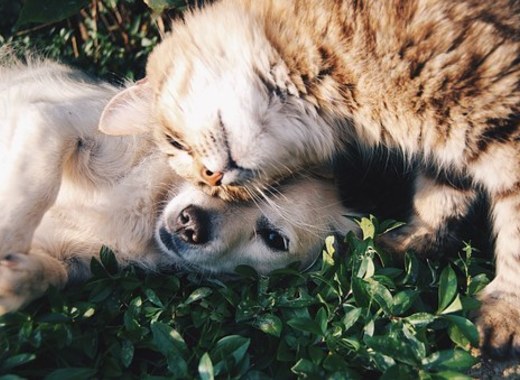 According to a draft decision put up for public debate on the website of the City Hall of Bucharest, the Romanian capital plans to introduce a census of the animals with owners/legal holders. The measures aim to keep breeding under control, to prevent animal abandonment, and to make owners more responsible. If approved, the new measures will come into force this year. The Animal Surveillance and Protection Authority will be in charge of organizing, conducting and managing the census, and the information would be included in the register and database of animals with an owner/legal holder in Bucharest.

During the process of  creating the census, the owners of the animals are obliged to declare them, so that they can be included in the register. Gathering the information would take a maximum of 24 months from the moment the decision comes into force. The mesures also provides fines of between 400-800 RON for those who refuse to provide the necessary data or give incomplete or incorrect data. It is estimated that in Bucharest one out of three families has a pet.