It will be completed in 2023, becoming the second-largest building in Romania after Parliament Palace 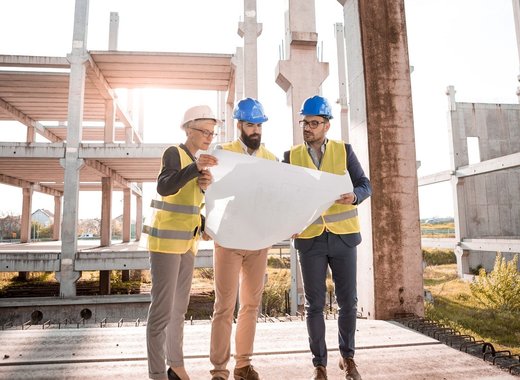 Bucharest will have a new metropolitan hospital which, upon its completion, will become the second-largest building in Romania after Parliament Palace, according to its architect Gabriel Dumitrache.

Bucharest Municipality is planning to start the construction in early 2020 and complete the work in 3 years. Mayor Gabriela Firea informed that the huge project will be financed only from the local budget.

The first intelligent hospital in Romania

The Metropolitan Hospital Bucharest will be the first intelligent hospital in Romania, able to compete with the most modern medical units in the world. The Municipality has completed the feasibility study, and, in March 2020, the construction process will start.

The hospital will offer 1,000 beds, of which 750 for continuous hospitalization, 31 operating rooms as well as rooms for imaging investigations and nuclear medicine. The Metropolitan Hospital Bucharest will provide medical services as well as related services to residents of the Romanian capital and patients from the country. It will be able to treat 45,000 hospitalized patients annualy and additional 280,000 outpatients.

The project will also include an university campus, center of excellence,  accommodation for medical staff and patients’ relatives, kindergarten and nursery. The metropolitan hospital will be located in Pipera, Northern Bucharest, an area that has developed in the last decades into one of the city's biggest office hubs and attractive residential areas.

The total cost of the project is estimated at 980 million euros including the building and the equipment. Unfortunately, the municipality hasn’t been able to secure co-financing from EU funds, as the European Commission announced it would finance three other regional hospitals in Romania, located in poorer regions. The Bucharest-Ilfov region, however, is the most-developed in Romania, in terms of GDP per capita.