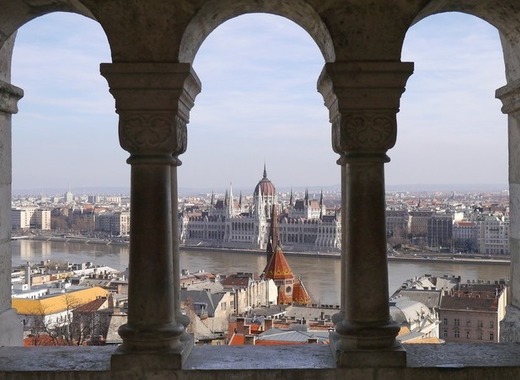 The gradual reopening of Budapest requires new thinking and judicious decisions on the part of the central government and the city leadership. With this introduction Mayor Gergely Karácsony has presented his proposals for reviving life in Hungary’s capital in the second phase of the country’s response to the corona pandemic.

The Budapest Restart strategy is based on the following 7 + 1 steps, outlined on the city website: