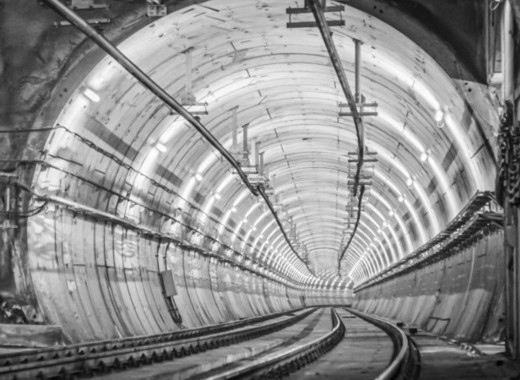 Hungary has signed a grant agreement with the EU for the feasibility study of a new railway tunnel in Budapest, connecting Kelenföld and Nyugati Railway Station, the CEO of Budapest Development Centre Dávid Vitézy announced on his Facebook page on Friday.

“This is a significant milestone, even if we have many, many years of work ahead of us to make it happen,” wrote Vitézy, citing a similar project in Vienna, where 25 years had passed from the conception of the development to its completion.

In and around Budapest, car traffic is responsible for two-thirds of the CO2 emissions coming from transport. Therefore, according to Dávid Vitézy, the sustainable alternative can only be fixed track-based transport and the development of the railways coming from the suburbs. This, however, requires a significant increase of capacity and better service.

As the news portal Portfolio reports, Vitézy has already announced the start of several developments regarding some of Budapest’s busiest suburban rail lines (Lajosmizse, Veresegyháza, Hatvan and Szolnok-Újszász ). The goal of these developments is to increase the frequency of services, which is conditional on the expansion of the capacity of the Nyugati Railway Station and the tracks leading there. More suburban trains require larger head stations or the transition to a through station system instead of a dead-end-like operation - which is why the plan to build a railway tunnel under the Danube came up again.

The aim of building the tunnel is to ease the journey of those who arrive from the suburbs of Budapest and other points of the country, allowing them to get into the city centre faster, without suffering traffic congestions. Following the tunnel’s completion, it is expected that railway traffic could be increased by 70 percent and commuters would choose railways for their convenience over other means of public transport.