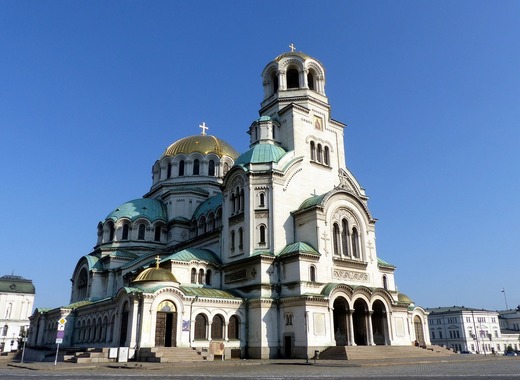 The Bulgarian Presidency of the Council of the European Union has four top priorities: the future of Europe and the young people in terms of economic growth and social cohesion; European perspective and connectivity of the Western Balkans; security and stability in a strong and united Europe; digital economy and skills of the future.

The Bulgarian Presidency will be the “Citizens’ Presidency” and a bridge to look for balance and consensus on topics that are important to the European citizens. The final goal will be to establish a strong, digital and united Europe.

Source: Bulgarian Ministry of the Presidency