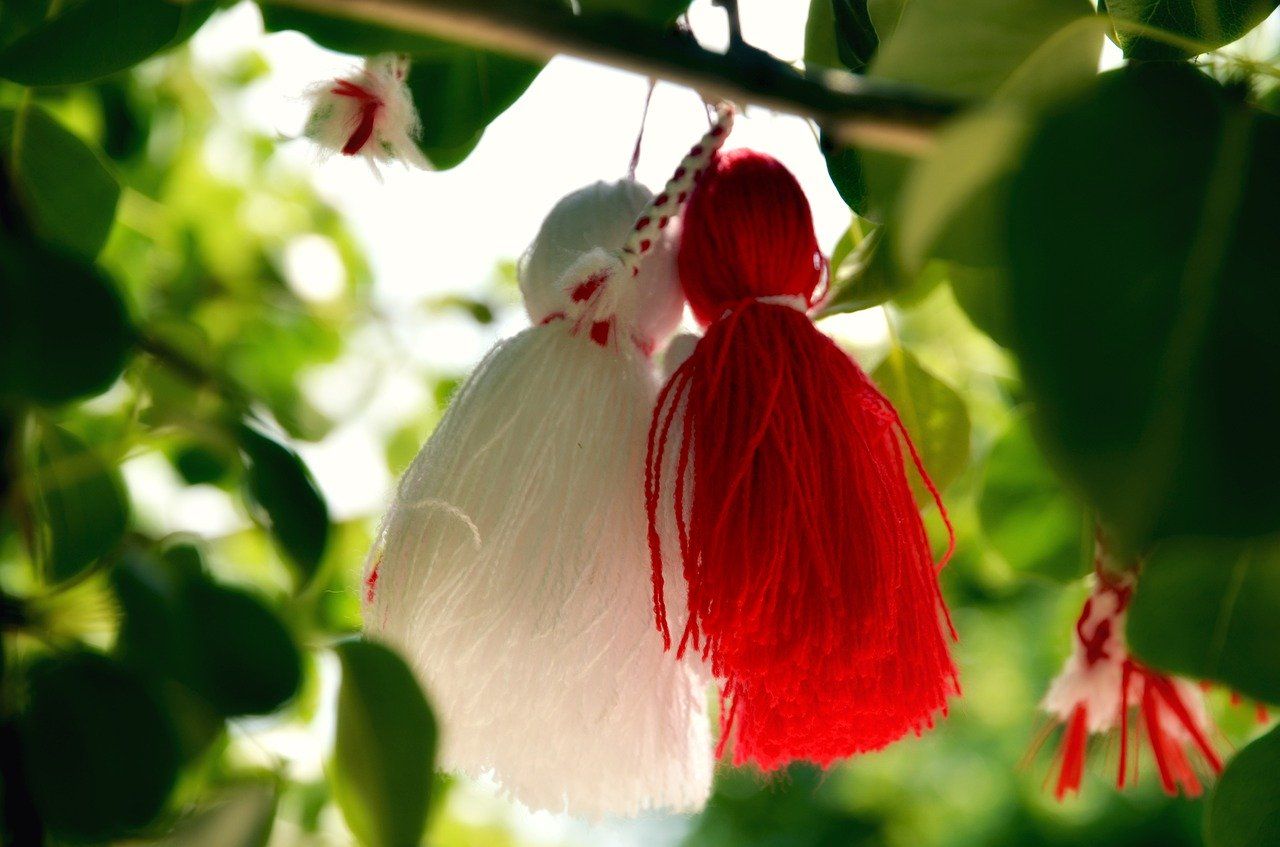 Baba Marta Day is among the oldest pagan holidays not only in Bulgaria but in the entirety of Europe as well. Each year, on 1 March Bulgarians adorn themselves and gift each-other the so-called “martenitsas” – usually wrist bands (sometimes other types of accessories) made out of red and white threads.

Said accessories are worn throughout the month, or up until the person wearing them sees a stork or a blooming tree. Those two occurrences symbolise the end of winter and the beginning of spring. Once Bulgarians have observed one of the two, they hang their wrist bands on the blooming trees, leaving them full of colour for the next few weeks.

Theories of the holiday's origin

The traditions surrounding Baba Marta Day are ancient and no one actually has any concrete idea on how they came to be. Some theories feature prominent Bulgarian historical figures, like Khan Asparukh who established what later became the First Bulgarian Empire.

Others are more engrained in traditional understandings. For example, one explanation as to why Bulgarians put on red and white accessories is that red symbolizes life and birth while white stands for clear beginnings – thus they both encompass perfectly the significance of the arrival of spring. Another concept states that the colour red denotes health, while the colour white means wisdom – thus anyone who is giving you a martenitsa is also wishing unto you both of these things.