Google Assistant is getting some important language upgrades this year 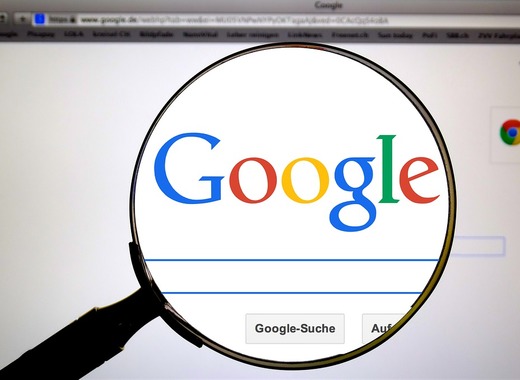 Some important language upgrades are coming this year for the Google Assistant. Not just that by the end of 2018 it’ll be able to understand and speak 30 languages, but the Assistant won’t be limited to speaking one language at a time.One thing the Assistant still can’t do, though, is decipher multiple languages in the same sentence, it’s still one language at a time. And although these changes will cover up to 95% of Android users, the company doesn’t plan to stop there. In addition to the new language features, Google is also announcing the launch of routines and some new integrations for Assistant.

The Assistant launched just an year ago and initially was only available in English. It now supports eight languages - French, German, Italian, Japanese, Korean, Spanish, and Brazilian Portuguese. This means that Google will have only 10 months to add 22 languages. Expanding to 30 languages also helps the Assistant catch up to the one area it really lagged behind Siri. Apple’s voice assistant currently supports 20 languages, several of which are in a number of different dialects (there are nine for English, for example). Siri also works in Cantonese and Mandarin, major languages Google has yet to add.