Call for proposals: Promotion of European values via sport at municipal level 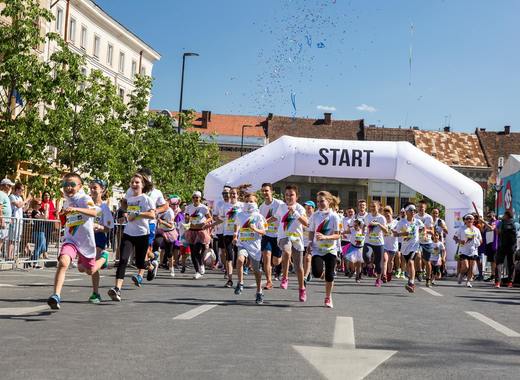 This preparatory action proposes to support organisations that promote sport initiatives at local level with the goal of disseminating the positive values of sport. Values lie in the core of the European Union since the EU project was built on the common values of its Member States. The Union is based on the values of respect for human dignity, freedom, democracy, equality, the rule of law and respect for human rights, including the rights of persons belonging to minorities. In this context, Europe needs more cohesive and inclusive societies in order to allow citizens to play an active role in democratic life. By providing a sense of belonging and a strong attachment to the principles and traditions which constitute the heart of open societies, sport can be a powerful tool for promoting common values. Budget – 1 million euro, deadline: 26 July 2018.

Examples of activities include: