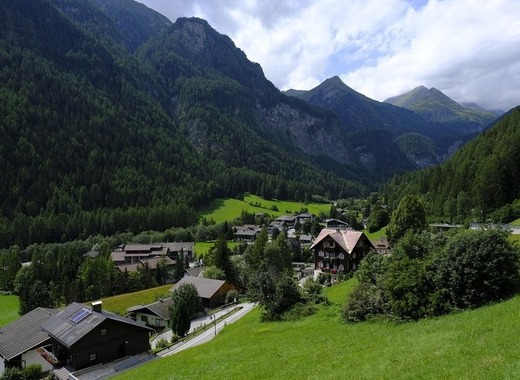 The Austrian state of Carinthia has vowed to reduce its harmful CO2 emissions by 36% by 2030. Carinthian officials claim that their regional government is the first one in Austria to force itself to act on the need of reducing emissions and complying with country-wide targets.

The goal of reducing carbon emissions by 36% by 2030 might prove to be hard to achieve, yet cities, towns and municipalities in the region have a proven track record.

Overall in Carinthia there has been substantial progress in the reduction of harmful emissions. In terms of construction, the state emits 46% less CO2, in terms of energy there is a 42% reduction and when it comes to industry a drop of 20% can also be observed since 2005.

The Austrian region’s ambitions are perfectly in line with the Paris Climate Agreement which stipulates a substantial reduction of harmful emissions pretty much everywhere.

Concrete measures – or the lack of such

In order to implement its programme, the regional government of Carinthia plans to introduce a special set of administrative bodies to ease local authorities along the transition.

Measures are set to be implemented, interconnecting areas like industry, heat supply and transport in order to make them more climate friendly and sustainable. The creation of an interagency climate action team to carry out the vision is also in the works.

Yet these lofty ambitions presented by the Carinthian government, are not really backed up by any concrete proposals, according to members of the opposition in the regional parliament. According to the leader of the far right FPÖ Gernot Darmann, these talks are only “hot air”.  "The government could call not a single concrete measure, with the exception of the promotion of domestic food," he stated, according to krone.at.

Austria has long been championing climate protection measures and the efforts made in Carinthia will surely help the country along the way of becoming climate neutral.