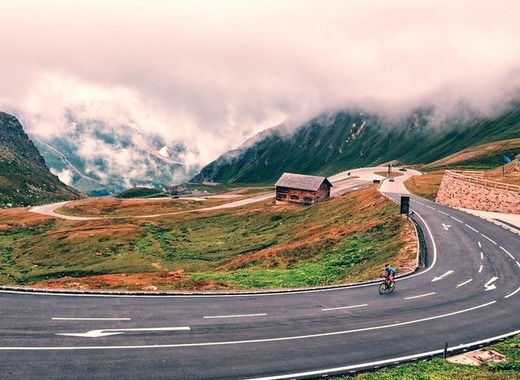 The Austrian municipality of Pörtschach was supposed to host trial runs for autonomous air taxis in September. That, however, did not come to pass.

At first the operators claimed that it will be rescheduling the tests because of lack of time to prepare. Later on, it turned out that it had actually failed to secure the necessary permits for the flying vehicle.

According to local authorities the operator had not even submitted a request for such documents, thus the process had to be entirely suspended.

The trial runs were supposed to be a part of a larger project in the Austrian state of Carinthia. The regional government had signed a contract with the company “Suraaa” for a total of 800,000 euros in a 22-month period.

The lack of concrete results is leading officials to seriously reconsider their partnership with the company after the current contract expires at the end of the year.

The 800,000-euro investment was allocated for the trial and development not only of the autonomous flying taxi but also for offices and the deployment of an autonomous bus in Pörtschach.

Local government officials still maintain a flicker of hope, however, as they state that there still exists a possibility to extend the contract if concrete results are shown by the end of the year.

Lessons from the past

A similar project was showcased in Vienna earlier this year – with the Chinese company eHang demonstrating the prowess of their own autonomous flying taxi.

Back then similar issues were raised regarding the legislature needed for the piloting of such vehicles with the company’s representatives claiming to be in contact with EU officials working on the taxi’s authorization across the European Union.