The municipality has dispatched police to protect one of the clearest lakes in Latvia, home to the only species of an endangered flower in the country 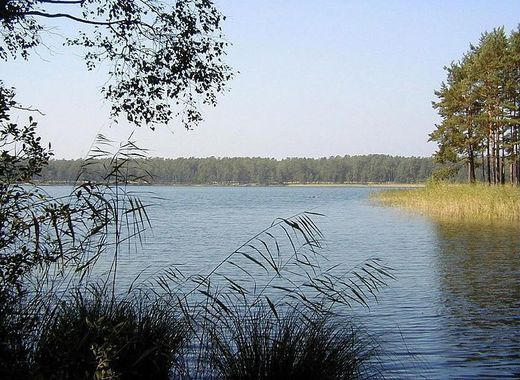 The water plant called Dortmann's cardinalflower or Lobelia Dortmanna has made its home in a lake in Carnikava municipality. Over the past 100 years, this species of plant has been disappearing from lakes around Latvia due to the increasing levels of water pollution and other such disturbances to the ecosystem. Due to the fragility of the flower, it has not been able to adapt to changing circumstances and has been slowly dying off. It is currently on the endangered list of plants in Latvia. One of the only places where it’s possible for the plant to grow however, is Carnikava’s Ummis Lake, part of the nature park “Piejūra”. Due to the fact that no rivers flow in the lake and other sources of contamination have been meticulously prevented, it remains one of the cleanest and purest water sources in Latvia.

Every year, around July, Dortmann's cardinalflower is set to bloom. This year marks no exception. Because of that, the municipality, as well as government authorities have been dispatching police forces to guard the lake and prevent people from swimming in it, boating, fishing and any other similar activities that might endanger the local flora. Fines for transgressions have been set between 30 and 1000 euros.