Casino di Venezia - the oldest casino in the world 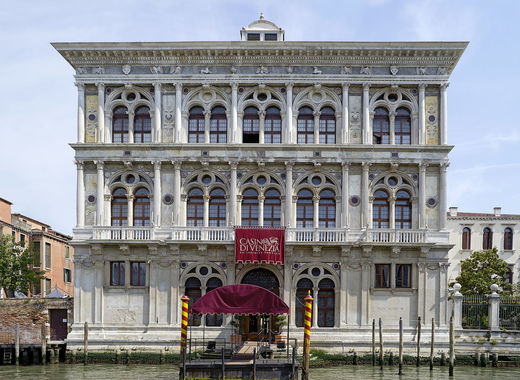 Venice may not be the first association one thinks of when they hear the word "casino", however, Las Vegas could most probably be the first thing that comes to mind. But Venice indeed is the place that the first casino in the world opened its doors to visitors. It was estblished in 1638 to be a theatre with a wing for gambling. It definitely started the craze for casinos and by 1744 there were already 120.

The building was constructed in the 15th century, designed by architect Mauro Codussi. Some of Venice's most beautiful structures were designed by him. The first name of the casino was Ca’ Vendramin Calergi. For many years the construction also served as an Italian royal residence, later as a getaway of the composer Richard Wagner - from 1858 to 1883.

In 1946 Venice municipality bought the construction and renovated it and in 1959 it started to function again as a casino. The World Poker Tour is hosted in the building.