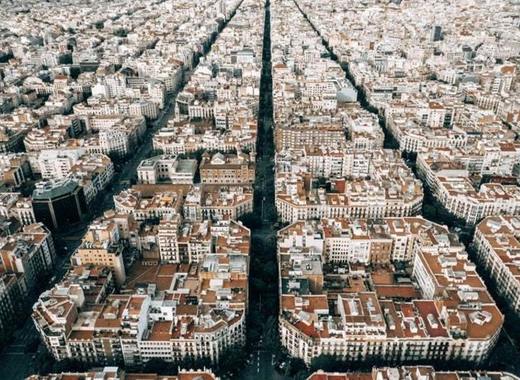 This afternoon, the new President of the Catalonian Government, Pere Aragonés, gave a press conference announcing the tightening of the already existing measures in the autonomous region due to the continuing surge of infection rates there. The most drastic of these concern the hospitality industry, since for the next 15 days, starting tomorrow 15 October, all establishments serving foods and drinks will close for business. The only exception to this, are hotels serving their customers and social kitchens. Food deliveries, however, will still be available.

The new President of Catalonia, who stepped into office on 28 September after Quim Torra was dismissed by the Spanish Supreme Court, described the imposition of these measures as difficult but necessary in order to avoid the even harsher return to full lockdown.

Although hotels will be able to continue providing food services for their clients, they are also requested to limit their occupancy by half. Limited services will also be offered by commercial centres and small shops, which will have to limit admission to 30% of their capacity, or if that is not possible only let one customer in at a time.

Establishments which are larger than 400m2 will have to ensure controlled access at their entrances. Both public and private gatherings should not include more than 6 people, and wherever possible teleworking should be made possible.

All in all, the Catalonian President advised citizens to avoid as much as possible social gatherings, as these were considered to have contributed most to the ongoing uptick in infections. Mr Aragonés is hopeful that citizens will appreciate the severity of the situation and will avoid repetition of the loss of lives which occurred during the spring season.