Celebrate Europe Day in the European village in Luxembourg

Today we celebrate the founding ideals of the European Union – peace and unity, expressed in the Schuman declaration in 1950 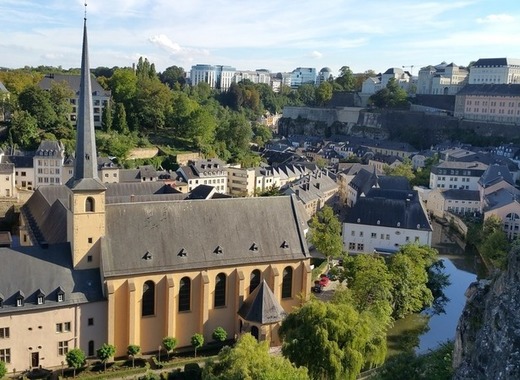 Today marks a very special occasion for the countries of the European Union, namely – Europe Day. It commemorates the anniversary of the Schuman declaration, presented by the French foreign minister Robert Schuman on 9 May 1950. It advanced the idea of creation of the European Coal and Steel Community, which turned out to be the first of series of supranational European institutions, that ultimately became the European Union. In the context of the ruthless devastation of WWII, five years after the end of the conflict, the Declaration proposed the merging of economic interests of the arch-enemies France and Germany. This was expected to make future war between them impossible, hence the Declaration is regarded as the birth of the idea of what is today the Union – first and foremost a project for peace and unity.

Among the current member-states, Europe Day is considered official holiday in Luxembourg, hence schools and most businesses will be closed. Despite all members marking the occasion, it is only in Luxembourg that 9th May is a non-working day, which testifies to its engagement with the European ideal.