Center Island in Amsterdam is ready to be built on! 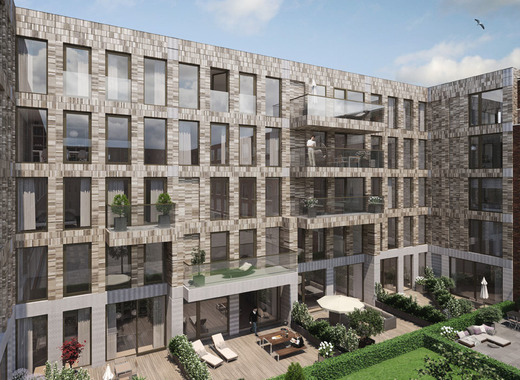 The Netherlands is an incredibly densely populated place and especially Amsterdam. Over 20 years ago the government came up with a new plan to build man-made islands on the waters of the Ijmeer lake and in 1997 the scheme began. Two decades later, the Center Island in Amsterdam is ready to be built on! It is the 7th island and has been used as an art installation and campsite since 2015.

And now Center Island is finally ready for new homes to be built on it! It will ultimately house over 45 000 people in Amsterdam. The island community will be mostly self-built, environmentally friendly and affordable. It’s also expected to remain as green as possible, despite many new homes. The houses will be protected from any flooding although being built on water. The greeny on the island will have storm channels that will be able to redirect rainwater so it doesn’t flood drains. More islands will be ready hopefully by next year – one of them relevantly named “Beach Island”.