Ceramics in Talavera de la Reina get a digital mould 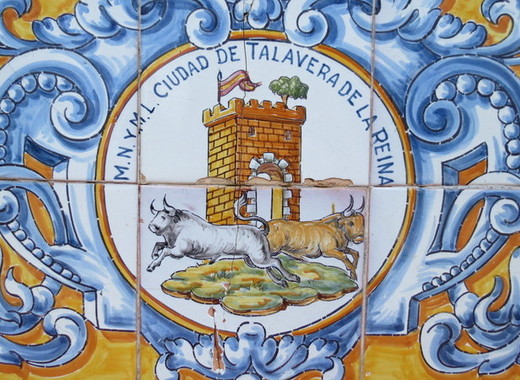 Tita García Élez, the Mayor of Talavera de la Reina, placed today the first QR code sticker on the door of one of the city’s ceramic workshops. This act is part of the emergency Plan for Economic Reactivation and Social Protection in Talavera, aiming to help tourists get immediate informational access to everything that has to do with ceramics in the city.

The city of Talavera de la Reina has a long tradition in the creation of glazed ceramic tiles and pottery. In fact, the word “talavera” has become a term for that specific kind of ceramics, which is also produced in some regions of Mexico.

Proud of this heritage and wishing to make it central to the identity of their city, the local authorities, together with the Craftsmen Association of Castilla-La Mancha (FRACAMAN), decided to make it easier for tourists to have access to it. To that end, all the artisanal workshops and stores in Talavera will get a QR code sticker on their doors.

With only a single snap of the QR code with their electronic devices, visitors will be taken to the city’s tourism portal and to a special section dedicated to local ceramics. There they will receive information relevant to the artisanal industry that has made the city famous.

Tourists will be able to find out where they can watch the different stages of ceramic production, such as the mixing of the clay and the baking. They can also see where they can purchase original handmade pottery products.

This initiative is a welcomed addition to the anti-Covid measures in Spain and the world, because it removes the necessity for printing and handing out fliers. That, in turn, would also contribute to the cleanliness of the city and reduce waste.